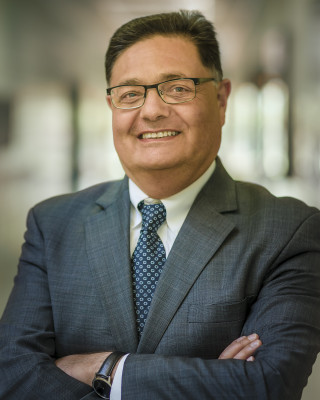 Prior to that, he was the Charles E. Via, Jr. Professor at Virginia Tech. A registered professional engineer, Professor Al-Qadi has authored/coauthored approximately 600 publications and delivered more than 600 presentations including numerous keynote lectures. He has led more than 120 projects to completion; in addition, he has managed more than 240 projects as the ICT director since 2006. He is the past president of the ASCE T&DI Board of Governors and the Editor-in-Chief of the International Journal of Pavement Engineering. Professor Al-Qadi has received numerous prestigious national and international honors and awards including the NSF Young Investigator Award, the quadrennial IGS Award, the ASCE James Laurel Prize, the ARTBA Steinberg Award, the ASCE Turner Award, and the French Limoges Medal.

He is a Chapter Honorary Member of Chi Epsilon at the University of Illinois, an Honorary Member of the Societa Italiana Infrastructure Viarie, Emeritus Member of TRB Committee AHD25 on Sealants and Fillers for Joints and Cracks, and an Honorary Professor at several universities in Europe and China. In 2010 he was elected as an ASCE Distinguished Member. Dr. Al-Qadi holds a B.S. degree from Yarmouk University and M.Eng. and Ph.D. degrees from Penn State University, all in civil engineering. His expertise is on highway and airfield pavement mechanics and evaluation, tire-pavement interaction, GPR, asphalt rheology, pavement sustainability, and forensic engineering and arbitration. 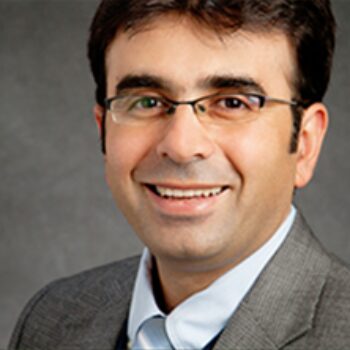 Director of Infrastructure and Principal Engineer

Hasan Ozer’s research and teaching interests are in the area of infrastructure materials, structural performance modeling of pavements, and transportation sustainability. His research is primarily concentrated in the areas of computational fracture mechanics, numerical modeling of pavement response, sustainable pavement systems, use of recycled materials in pavements, rheological and mechanical characterization of highly polymerized asphalt binder, and wireless sensor networks for monitoring infrastructure’s health.

Sustainability has emerged as a critical consideration in the transportation sector as well as in the construction industry worldwide. An objective sustainability rating system and life-cycle assessment tool is under development for the use of Illinois State Highway Agencies (SHAs). A critical outcome of these programs is to increase the awareness, visibility, and the body of knowledge of sustainability considerations in the design, construction, maintenance, and rehabilitation of pavement systems. Dr. Ozer’s research scope on sustainability encompasses development of guidelines to improve sustainable practices, sustainability assessment of highway infrastructure, and alternative materials used in asphalt mixture production and aggregates production. 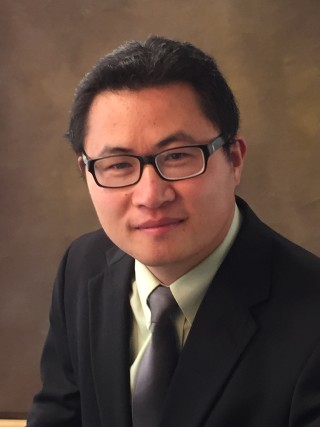 Director of Operations and Principal Engineer

Yanfeng Ouyang brings in many years of technical experience in transportation systems analysis, operations management, large-scale optimization, and data analytics. Since receiving his Ph.D. from the University of California at Berkeley in 2005, Dr. Ouyang has served as a principal investigator or co-principal investigator of over 50 research projects, with over $13 million of total funding, from various sponsors such as the U.S. National Science Foundation, U.S. Environmental Protection Agency, U.S. Army Corps of Engineers, U.S. Department of Transportation, Illinois Department of Transportation, Illinois Toll Highway Authorities, and the private sector (e.g., ADM and CSX). His research outcomes have been successfully transferred to field practice, leading to various prestigious awards such as a 2014 High Impact Project Award from the Illinois DOT, a 2013 Chairman’s Award of Excellence from CSX Inc., and a 2015 Walter L. Huber Civil Engineering Research Prize from the American Society of Civil Engineers.

He is an active member and officer of professional societies such as the Transportation Research Board (TRB), the Institute for Operations Research and the Management Science (INFORMS), and the American Society of Civil Engineers (ASCE). He has authored/coauthored well over 100 technical publications and delivered more than 250 national/international presentations. He is also a Department/Area/Associate Editor of multiple top academic journals. 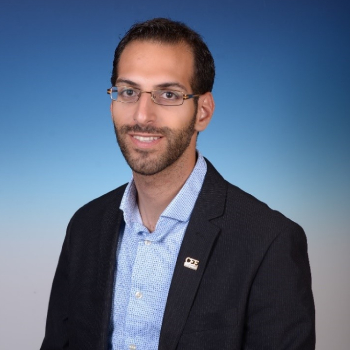 Issam Qamhia joined TEST Inc. in 2021 as a senior engineer, bringing years of technical experience in pavement and geotechnical engineering. He is also a postdoctoral research associate at the University of Illinois at Urbana Champaign (UIUC). Issam has over nine years of technical experience in transportation engineering, with emphasis on the assessment of pavement foundation materials. He worked on numerous projects related to testing and characterization for traditional base course aggregates, recycled aggregate materials, quarry by-product fines, and other large-sized aggregate materials for railroad ballast and Riprap. Dr. Qamhia has contributed to more than 30 projects sponsored by federal, state, and private agencies and contractors, and has co-authored more than 40 related publications.

Issam serves as a younger committee member of the American Society of Civil Engineers (ASCE) Highway Pavement Committee, and as a Topics Board Editor for the CivilEng Journal by the Multidisciplinary Digital Publishing Institute (MDPI), and is also a recognized reviewer for the Transportation Geotechnics Journal. Issam has professional affiliations to ASCE, Transportation Research Board (TRB), Transportation and Development Institute (T&DI), American Railway Engineering and Maintenance-of-Way Association (AREMA), and UIUC Alumni Association. 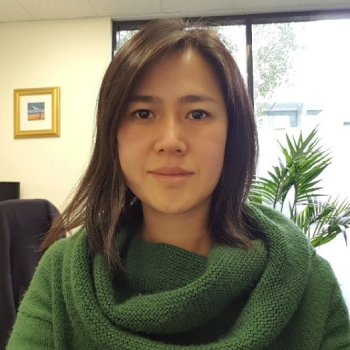 Ester Tseng joined TEST in 2021, bringing years of technical experience in pavement and geotechnical engineering. She has worked for engineering consulting, research, and government organizations in several countries, including Australia, France, Brazil, Spain and the USA. Ester has provided geotechnical and pavement investigation, design and construction support for numerous road, port, and airfield projects. She has been the technical leader for a variety of government-funded research projects.

Join Our Team
Scroll To Top